Dallas Roma FC Academy has open spots for academy aged players born between 2010-2015. Teams are open to Boys and Girls of all levels of experience and will play in the League Elite at the PIT Plano on Saturdays. We currently have open roster spots on our: 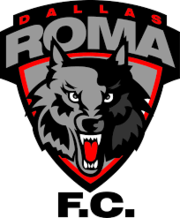