Each Team Receives:
Minimum of 4 games
Awards for each player on the top 3 teams in each division
FC Schalke jerseys
Chance to win great prizes at on-site contests
Opportunity to sample fantastic sponsor items

Regional Tournaments:
Kick It 3v3, Challenge Sports, S4, USA 3v3 and Small Sided Games Association have teamed up to bring you a better 3v3 soccer experience.  We have created Regional Championship events with better divisions for all ages

Championship Tournaments:
3v3 World Championships in Vail,  Colorado
The highest 3v3 tournament in the country!  All games are played at an elevation of 8,000 feet or above. Nestled in Colorado’s Vail Valley, Ford Park and Vail Athletic Fields host the Kick It 3v3 World Championships.  From great dining and recreation to beautiful rocky mountain views this event brings in over 200 teams to compete.  For over 15 years Kick It and the Town of Vail have teamed up to bring you one of the best soccer tournaments on the planet. 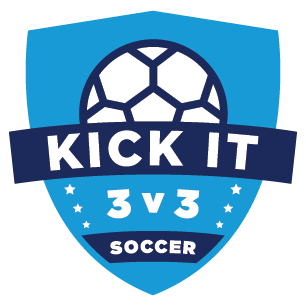