FC FAST is pleased to announce the formation of our third 2007 boys team - FC FAST 07 (Badri). This new team will play in the Plano Premier League joining our FC FAST 07 (Womack) team which won Division 2 in the league last year along with FC FAST 07 (Donaghy) team which competes in the Classic League.

The new team will be lead by Ahmed Badri who has served as an assistant coach for our 2007 boys team playing in the Plano Premier League. He brings multiple coaching licenses and has learned a lot under the tutelage of David Womack whose 2007 team finished 15-2-1 over the past year and has proven to be excellent at developing young players.

"Interest in our club at the 2007 age level has been very high after the success of our other two 2007 boys team and the attractive style of soccer they play," said Director of Coaching Paul Donaghy. "This new team will be a great stepping stone for strong recreational players looking to make the leap and for current select players needing to focus on improving in an area or two to begin reaching their full potential. We are excited that Coach Badri has agreed to take on this new challenge and the club can help develop even more 2007 born players learn to love the game and grow both on and off the field." 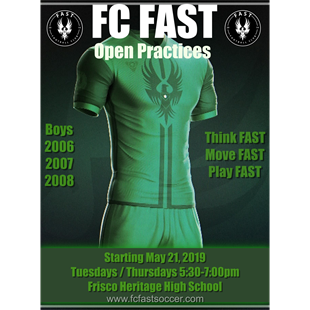 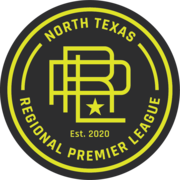 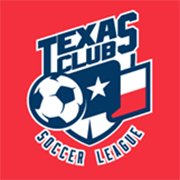