Current Rankings ONLY include game results from 11/16/2015 through Present Date.

Only full sided outdoor games played in 08 divisions against 08s will count for rankings.

Results from playing in development leagues SDL and EDL will not be considered.

FBR08G is publishing these rankings and maintaining the data.  The ranking methods, criteria, and formulas are all 100% the same as BWG's rankings in prior age groups with a slight variation.  The games from development leagues (EDL and SDL) will not be included in the rankings and the second variation is that games won in extra time will be recorded as a win and not a tie.

There has been quite a bit of movement due to the age pure changes. Many of the previous 08 teams are now 07AP teams. 07AP teams will not be included with this FBR. The data has been collected for this age group for over a year and have consulted with BW Gophers for tiers and weights and general review of data.  The goal of this FBR is to provide a data driven unbiased look at the teams as they relate to each other.

Please keep in mind that this is a body of work that is published.  Because team A beat team B last week does not automatically mean team A is ranked higher than team B.  New games carry the same weight as old games.

If your team is not included you can pm me and let me know where they are playing. Several teams only had two games played.  Minimum of 3 games against 08 teams to be included in the rankings. 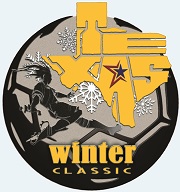 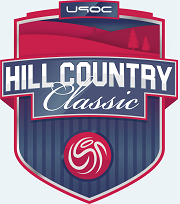 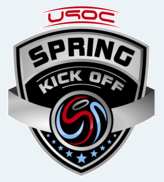 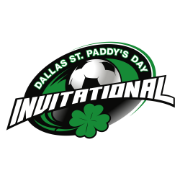 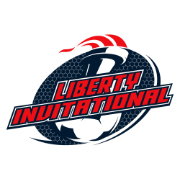 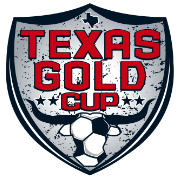