Plano Labor Day schedule is up. 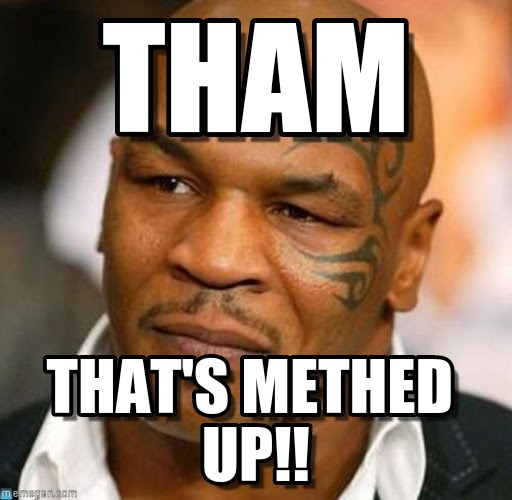 ...whats "slowing on" in NTX? Maybe the new FBR will encourage some more participation in future tournaments.

What is the criteria for creating the brackets? There is a TX team ranked 17 and two OK teams ranked 4 and 9 in the Silver B bracket. Do they spread out the tops teams so they have a better chance of winning a trophy or can clubs make requests to sand bag? All of the brackets are a bit confusing except the Gold division sans Sting East Shepard.

When your team registers for the event they select what level they want to play at in the tournament. The team my daughter played on last year played in the Gold division of every tournament we entered last year as the coach wanted to push our players to play at a higher level (LHGCL D2). Also remember that the rankings for a lot of these teams do not currently represent what the team actually is with the AP change. As you mentioned there will always be a few trophy hunters sandbagging.

Seems like there are more than a few that are sandbagging. Across all age groups the gold divisions are the smallest. Is it trophy hunting or points mining? Seems in years past the top divisions in tourneys were offered the most games.

A few head scratchers in the seeding... Based on their previous results I figured we would see Blitz in Gold. Also how did PLD figure Sting Shepard and Celtic PRIDE (OK) warranted a Gold Bracket spot... My ranking of Sting East Shepard has them at 23rd with a rating of .057, definitely going to be a good test for those young ladies, good luck!

The tourney director doesn't seed. That is the problem. Teams request where they want to play and there's no enforcement on wether they should be in that bracket or not. It's why you have JDL teams playing in Silver brackets. Makes no sense other than they are trophy hunting.

For the 04s I only see one JDL team that is not playing in Gold.

Looks like a mistake - Solar has 4 preliminary games, Oklahoma Celtic Pride has 2

SickofSilliness wrote:Looks like a mistake - Solar has 4 preliminary games, Oklahoma Celtic Pride has 2

They should consider hiring our bracket seeding and scheduling consulting services... wonder if it pays better than posting on this forum!

SickofSilliness wrote:Looks like a mistake - Solar has 4 preliminary games, Oklahoma Celtic Pride has 2

They should consider hiring our bracket seeding and scheduling consulting services... wonder if it pays better than posting on this forum!

I'm sure RH would be all in on that one.

TatonkaBurger wrote:For the 04s I only see one JDL team that is not playing in Gold.

Whether it is the case or not, at FCD, JDL Red is considered the top side over Blue. In 04s, both FCD 04 JDL Red and Blue are playing in Gold.

FCD 05 JDL Red is in Gold, but FCD 05 JDL Blue is in Silver (don't know anything about the 06s). From what I've seen and unlike the 04s ... there's quite a drop off between the two in the 05 age group. I think some of the stronger FCD 05s opted to stay with their teams from last year making some of those even with or stronger than the JDL Blue side.

Schedules down. Wonder if they will be adjusting seeding

I don't see much change elsewhere. But I didn't memorize it exactly...

Speaking of changes, how does not playing anyone in your bracket help you win your bracket?   Am I missing something here?  Gold Div specifically...

Bracket 2 and 3 cross play so everyone plays the same teams so you have to get more points in those games than the other two teams in your bracket. Even more confusing is that I think it says top 2 in bracket 1 and bracket 2 advance and next 2 are wildcards.  So you might only get 1 team out of bracket 3

I think the tourney's logic here was that in Gold bracket 1, they placed what they view as the #1 and #4 seeds (I happen to agree). Bracket 2 has the #3 and #5 seeds so while only having three teams, is much stronger overall than bracket 3 which has the #2 seed along with what they perceive as two of the three lowest seeded teams in Gold. Just a hunch --

Well after crunching the numbers I started to realize I am missing rankings for far too many teams so I S___ canned it. Anyway. Good luck to all and suspect I will have a new ranking out late Monday or early Tuesday. Have fun and enjoy the weekend!

They will not be posting score of JDL games, or playoff results (if any).

Keeping score and ranking is contrary to the JDL philosophy, and might cause some uneducated viewers to evaluate the teams based upon their "actual" results, and not on "perceived" results.